The European Literature Night invades the Bairro Alto, Chiado, Príncipe Real and Rato on 24 May 2013.

The first literature white night in Lisbon takes place between 18:30 and 22:30 in eight different venues in this part of the city - a marathon of short readings and dramatizations in Portuguese of works by contemporary European authors. Actors and, in some cases, writers will be giving their bodies and voices to the texts.

Created in Prague in 2008, this project, which seeks to generate interest in contemporary European literature, debuts this year in the Portuguese capital and promises to spread literature across the streets. 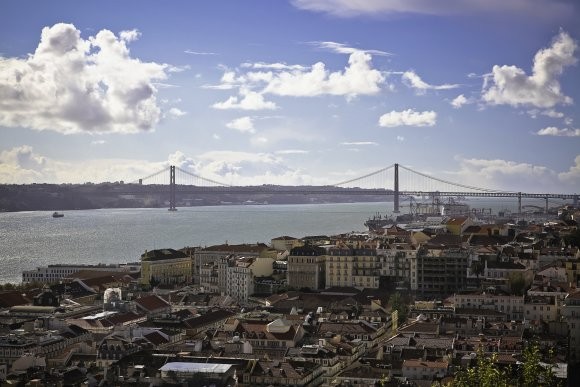