The highlighted cities are the main organizers of the project "European Literature Nights 2012 - 2014":

In one evening, EUNIC Stockholm presents new and exciting texts from national literatures of nine countries: Austria, Czech Republic, France, Germany, Italy, Poland, Portugal, Romania and Slovakia. The successful concept which started in Prague in 2005 and has since spread into more than 20 countries worldwide, will thus be introduced in Sweden for the first time. 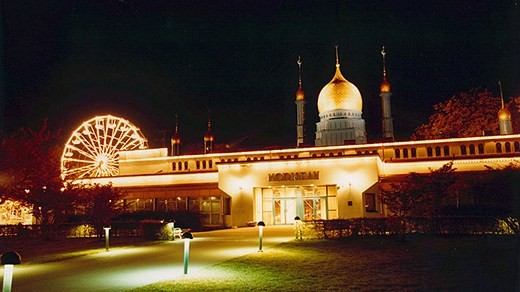