The highlighted cities are the main organizers of the project "European Literature Nights 2012 - 2014":

The thin line between joy and sadness, explored by twelve authors.

Join us for a night of debates, interviews and musical performances with writers from all over Europe. Inspired by an essay title of the French philosopher Michel de Montaigne -How we weep and laugh about the same thing- twelve authors have written an essay, short story or other piece of prose for the annual European Literature Night, organized by EUNIC, a network of national institutes of culture. Seven of them -Laurent Binet (France), Jáchym Topol (Czech Republic), Marcel Beyer (Germany), Krisztina Tóth (Hungary), Laura Sintija Černiauskaité (Lithuania), Nihan Kaya (Turkey) and Marja Pruis (Netherlands)- will come to Amsterdam and discuss their work with literary critic Margot Dijkgraaf. Also on the program: a musical performance based upon the texts by the actors Hendrik Willekens (Belgium), Rob List (US), Eva Susova (Czech Republic) and Dennis Deter (Germany).

The European Literature Night is supported by the Representation of the European Commission in the Netherlands. 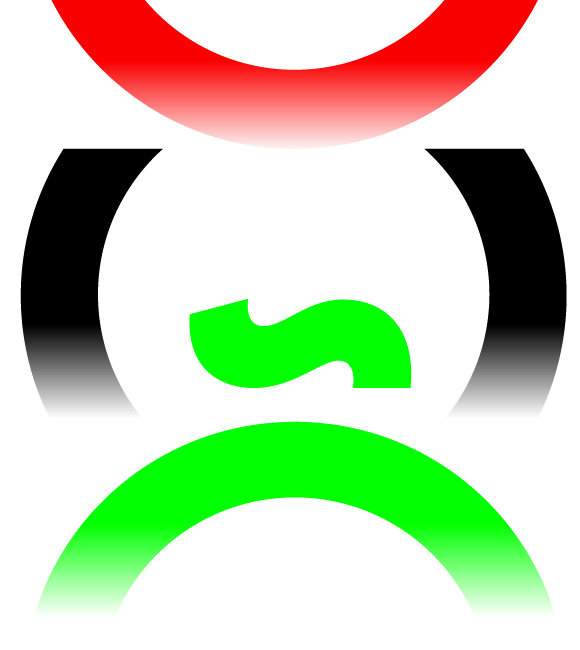