One night - many experiences. This the motto of European Literature Night, an international project, within which various European cities for one night become capitals of literature. The project is a joint partnership of: Brno, Bucharest, Dublin, Lisbon, Vilnius, Prague and Wroclaw. In Wroclaw, the Literature Night will take place on September 21st.

This event will present wide audience with the so far unpublished work of contemporary European writers from various countries, writing in many languages and many styles. Public readings performed by well-known personalities, taking place in unique venues, often not associated with literature, will allow the audience to experience the power of literary stories in a new way.

The main theme of the Wroclaw European Literature Night 2013 is journey. Walking the streets of the city on September 21st, the readers will be able to travel around Europe. Writers will be their guides, directing their imagination. Through fragments of their prose, they will lead readers to unknown places, they will share personal experiences of meetings, atmosphere, unique memories. For one night, Wroclaw will become a portal to various European cities.

The guides will be writers from ten countries: Ylljet Aliçka from Albania, Harkaitz Cano from Spain, Philippe Claudel from France, Herkus Kuncius from Lithuania, Borislav Pekić from Serbia, Petr Sabach from the Czech Republic, Ingo Schulze from Germany, Zadie Smith from United Kingdom, David Soares from Portugal and Colm Tóibin from Ireland.

Readings will be conducted in Polish language, between 6 pm and 11 pm.

The event is organized by Biuro Festiwalowe Impart 2016, the institution responsible for organizing European Capital of Culture Wroclaw 2016. 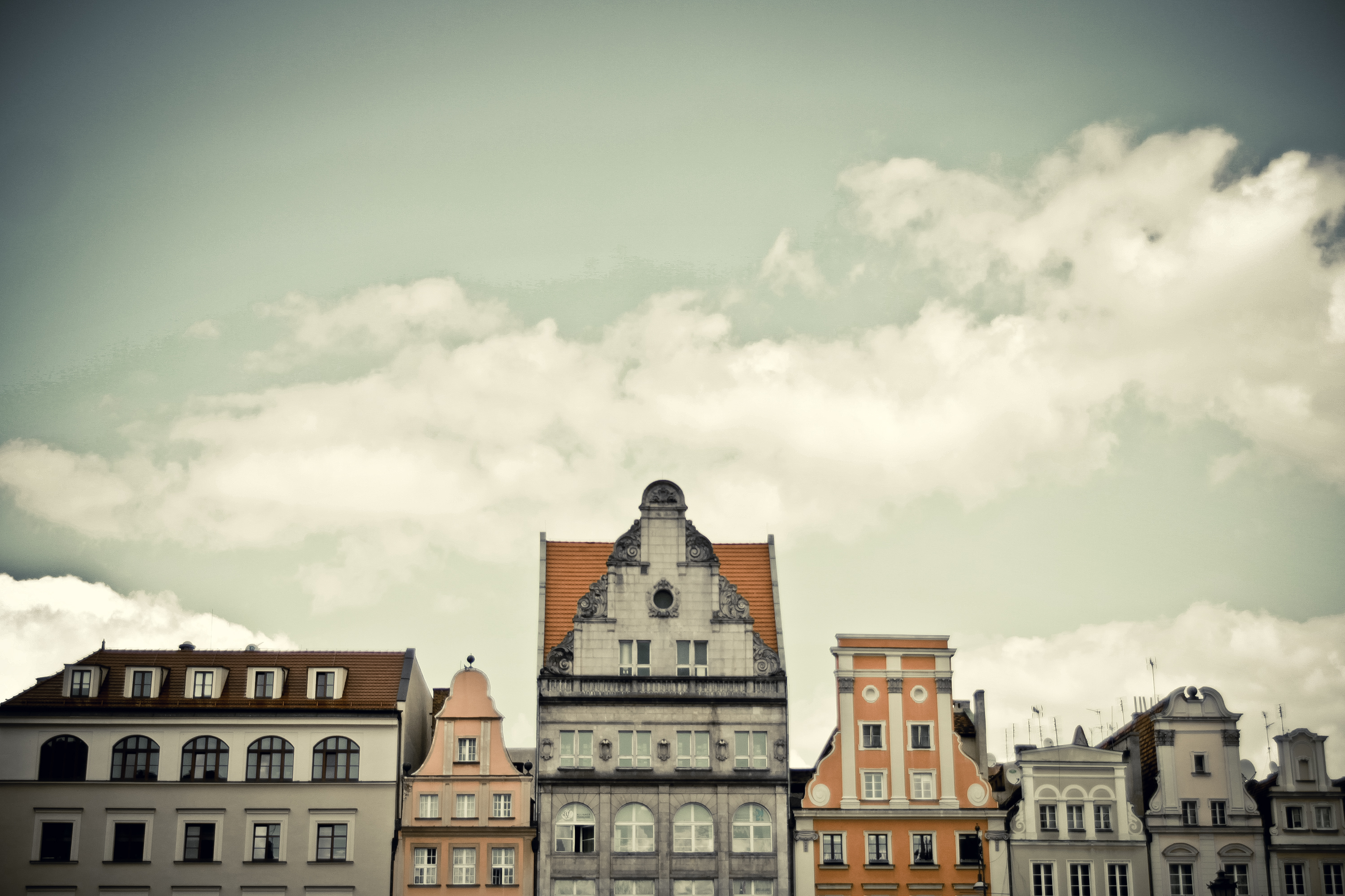